Le Centre d’analyse et de recherche en droits de l’homme (CARDH), a Haitian non-governmental organization in consultative status with ECOSOC (Resolution E/2018/32), registered under number STV-09445 at the Haitian Ministry of Social Affairs and Labor (MAST) and registered under number 000-607-201-7 at the Haitian General Tax Directorate (DGI), has the honor to submit this petition to the Inter-American Commission on Human Rights, requesting that it seeks an advisory opinion from the Inter-American Court on the violation of Article 23 of the Convention.

The President of the Republic, Mr. Jovenel Moïse, whose term of office ends on February 7, 2021, has decided to extend his mandate until February 7, 2022. This is a flagrant violation of the Haitian Constitution defining the mandate of elected officials and, in particular, of Article 23 of the Inter-American Convention on Human Rights, which establishes the right to vote through democratic elections.

Since there is no domestic judicial procedure for denouncing this violation and acting promptly, CARDH is requesting an advisory opinion from the Court, the jurisdictional body of the Convention, on its competence to rule on the matter, given that Article 25 of the Convention enshrines the right of access to a judge. Jurisprudence of the Court develops the « Jurisdiction of competences » allowing it to deal with urgent cases that are not yet before it.

Hoping that a favorable response will be given to this request in order to fill the gaps in Haitian law and to contribute to the development of American regional law in its mission to protect human rights, CARDH renews to you, Mrs/Mr. Commissioners, the expression of its highest consideration. 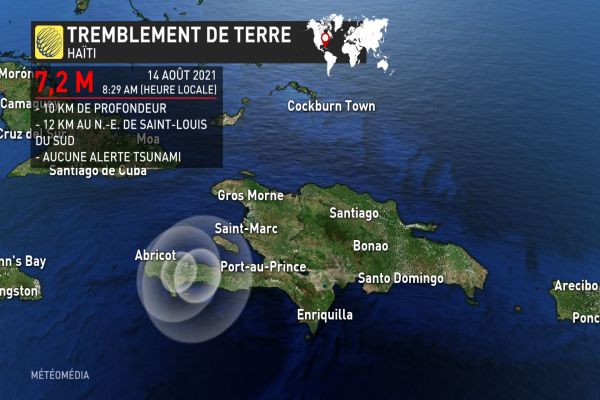