November 16 2020. A Haitian diplomat who last headed his country’s beleaguered national police force 15 years ago, has been given back his old job as the country’s top cop.

Léon Charles, Haiti’s permanent representative to the Organization of American States who also served as chargé d’affaires in its Washington embassy, was installed Monday after being named interim director general of the Haiti National Police in a presidential decree. Charles replaces fired chief Rameau Normil, who was named interim director of the U.S.-backed Haiti National Police 15 months ago by President Jovenel Moïse (…)

(…) “We’re in a situation where there are a lot of problems inside the police and in a context like this, it’s not easy for a director general of the police to give results,” said Gédéon Jean, a lawyer and founder of the Center for Human Rights Analysis who repeatedly called for Normil to take charge of the police and show results. “If things do not change, it’s not Léon Charles who is going to come make a difference.” (…)

(…) “Today, it’s the entire country that is gangsterized,” said Jean. “There is not a place in the country today where you don’t have armed gangs.” (…)

An article by Jaqueline Charles, for the Miami Herald. Read the full article 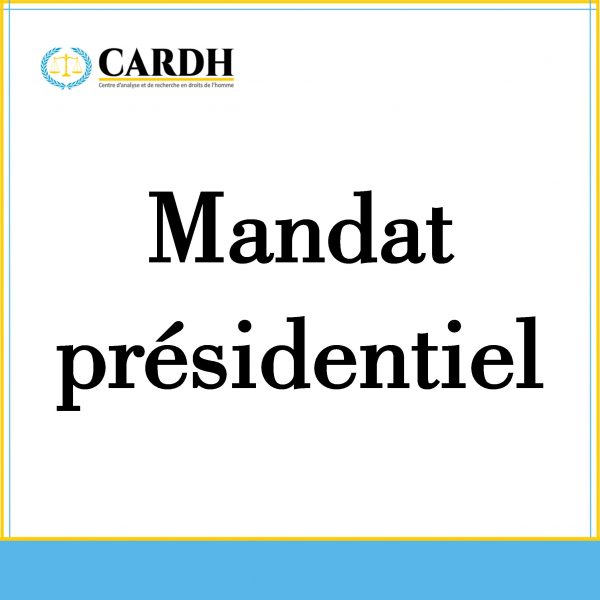