After the assassination of President Jovenel Moïse on July 7, causing an unprecedented crisis in the contemporary history of Haiti (dysfunction of Parliament, of the Justice and of the Executive), the civil and political society is caught up in a power struggle.

Each group, by its approach and even by its “ideology”, pretends to be able to better resolve the political crisis. Which of them is determined to truly tackle the evils facing the country today?

This report develops this bleak picture so that actors understand the urgency of resolving the socio-economic crisis, including kidnapping and the fuel shortage that will lead to mass killings. 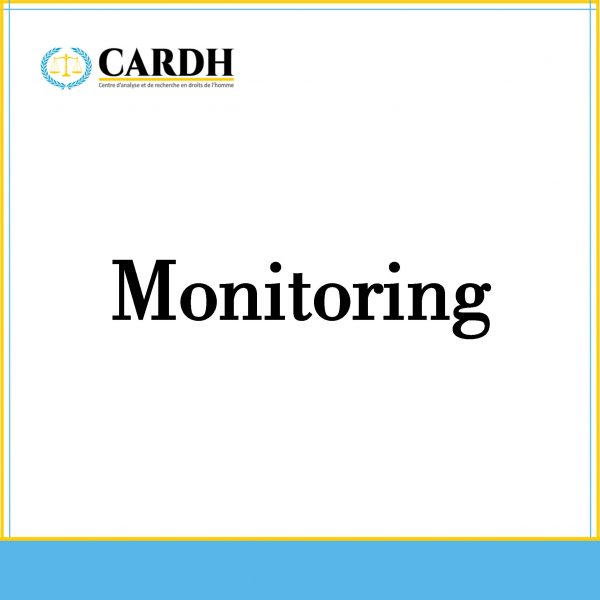