This CARDH’s thematic report provides a legal analysis of the duration of the constitutional presidential term of office.

Thus, paragraphs 1 and 2 of article 134 stresses: “the term of office of the President-elect is deemed to have begun on February 7 of the year of the election”, i.e. February 7, 2016, “in the event that the ballot cannot be held on the scheduled date”, i.e. the last Sunday of October 2016 (the fifth year of Martelly’s presidential term).

Corroborating the Constitution, Article 239 of the Electoral Decree of 2 March 2015 (Special No. 1), states that in order to harmonize constitutional time and electoral time “(…) the term of office of the President of the Republic shall end on the seventh (7th) of February of the fifth year of his term of office regardless of the date of his taking office.”

The Constitution and legal precedents are clear: President Moïse’s constitutional mandate ends on 7 February 2021. There should be no doubt about it. 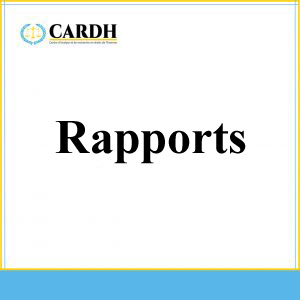 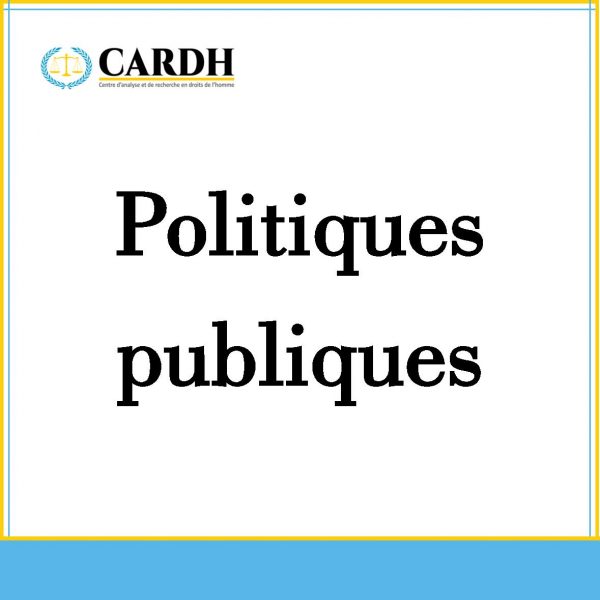