4 June 2020. Haitian president Jovenel Moïse, governing without parliament after terms expired in January without new elections taking place, is facing increasing questions over when, exactly, his own presidential mandate ends. Moïse assumed the presidency after 2015 presidential elections, which had to be rerun after the discovery of widespread irregularities that undermined the credibility of the vote. That fraught electoral process delayed Moïse’s inauguration by a year; now the question has become if that year counts toward the president’s five-year mandate. (…)

An article by Jake Johnston, Center for Economic and Policy Research (CEPR). Read the full article 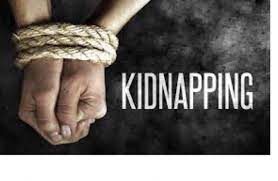 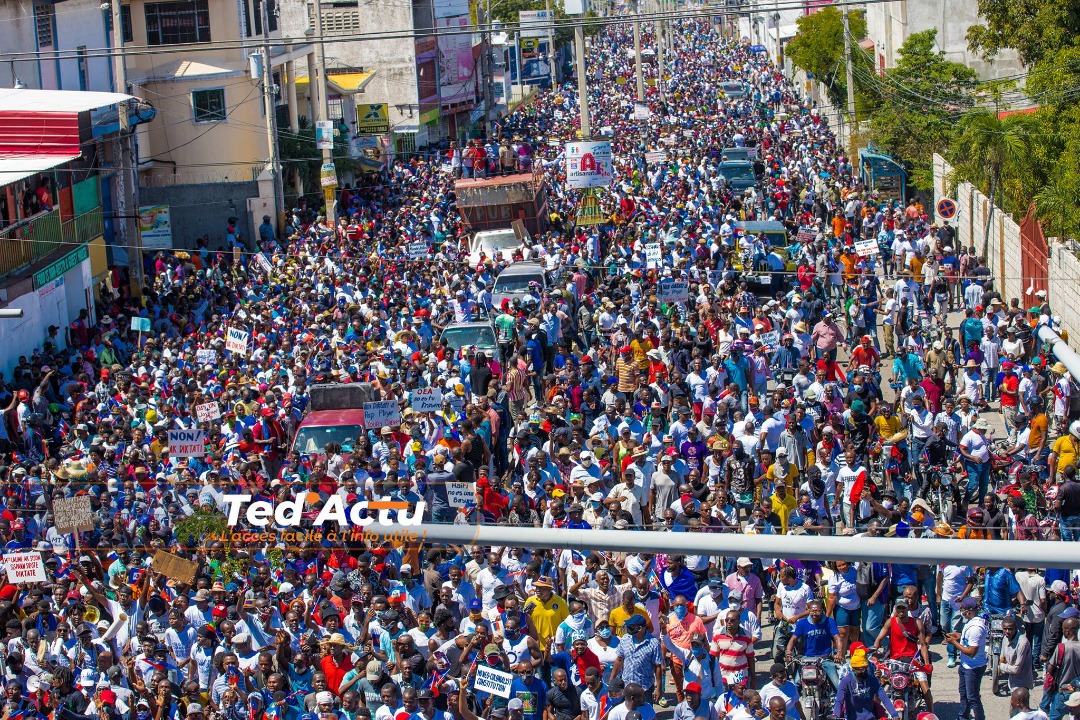